I STAND WITH THE FOLDS OF HONOR

Since 2007, the Folds of Honor has carried forth this singular, noble mission. To provide educational scholarships to spouses and children of America’s fallen and disabled service-members.

Our motto says it best.

Honor Their Sacrifice. Educate Their Legacy.

Chris Goff signed on as Executive Producer in a new “Mission for Good” documentary feature film from DNA Films®. The film will focus on the Folds of Honor Foundation; a 501C-3 nonprofit organization dedicated to providing educational scholarships to the families of these heroic Americans, and its founder, Major Dan Rooney.

Since 2007, Major Rooney, an F-16 Fighter Pilot in the Oklahoma Air National Guard, has provided educational scholarships to spouses and children of America’s fallen and disabled service men and women, and is committed to spending his life changing the futures of those spouses and children through those scholarships. Five-time Emmy Award winning Director Nick Nanton will direct this documentary about the incredible story behind the organization, Folds Of Honor.

Stand with Us for Something Bigger than Ourselves 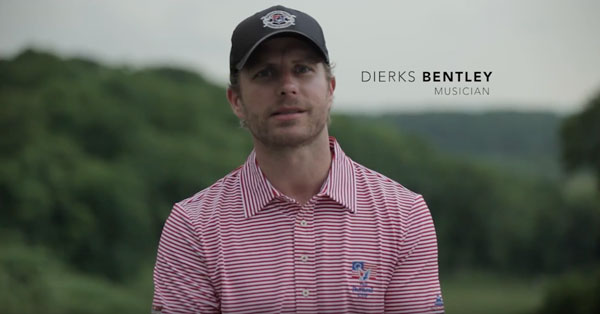 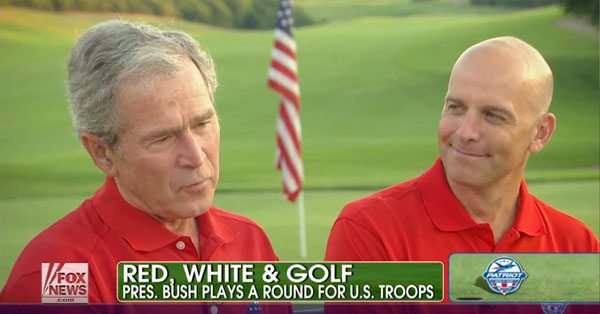 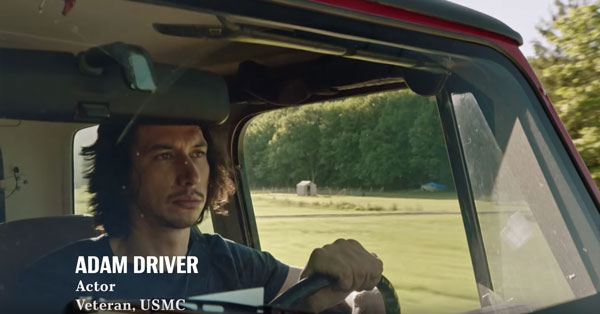 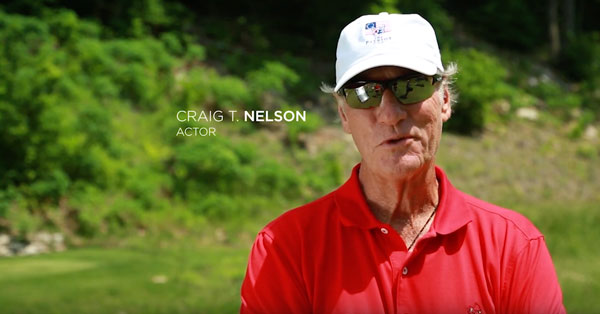 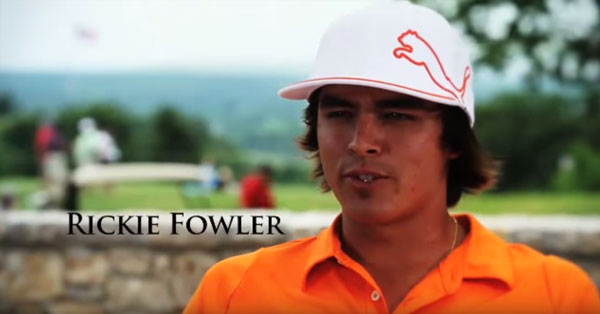 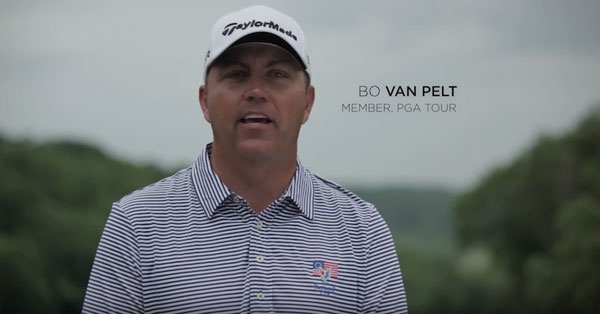 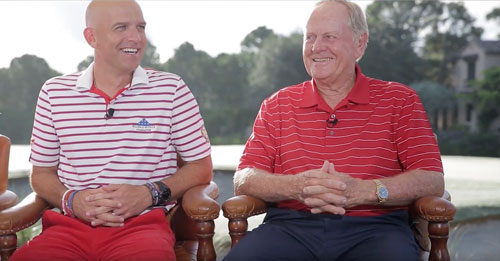 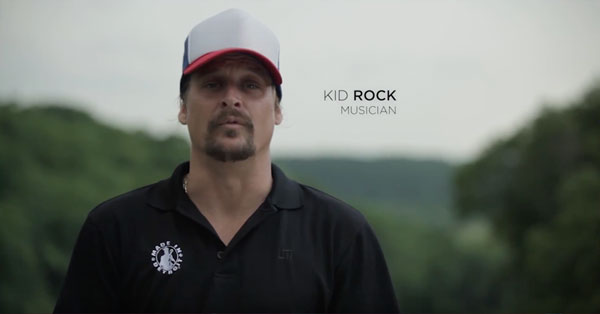 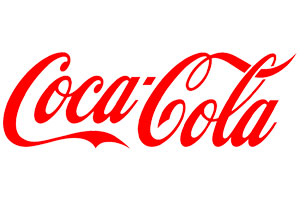 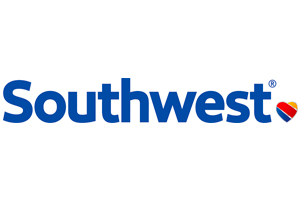 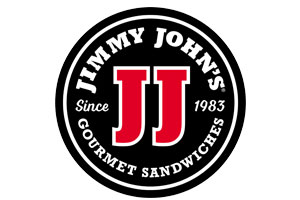 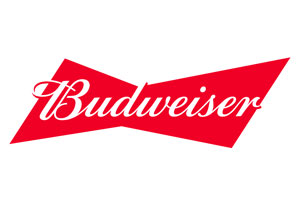 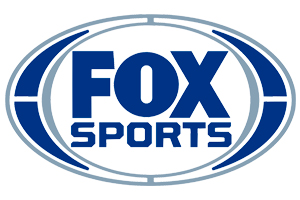 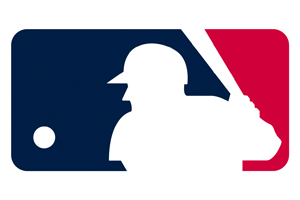 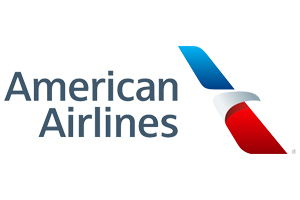 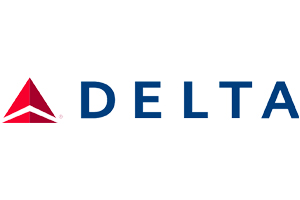 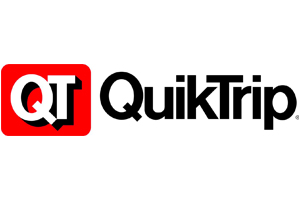 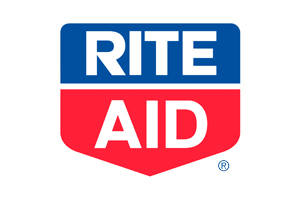 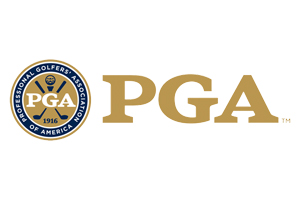 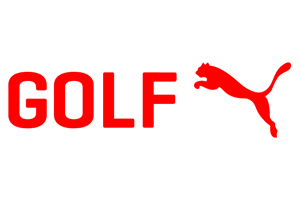 The information you obtain at this site is not, nor is it intended to be, financial or legal advice. You should consult a CPA and attorney for individual advice regarding your own situation.